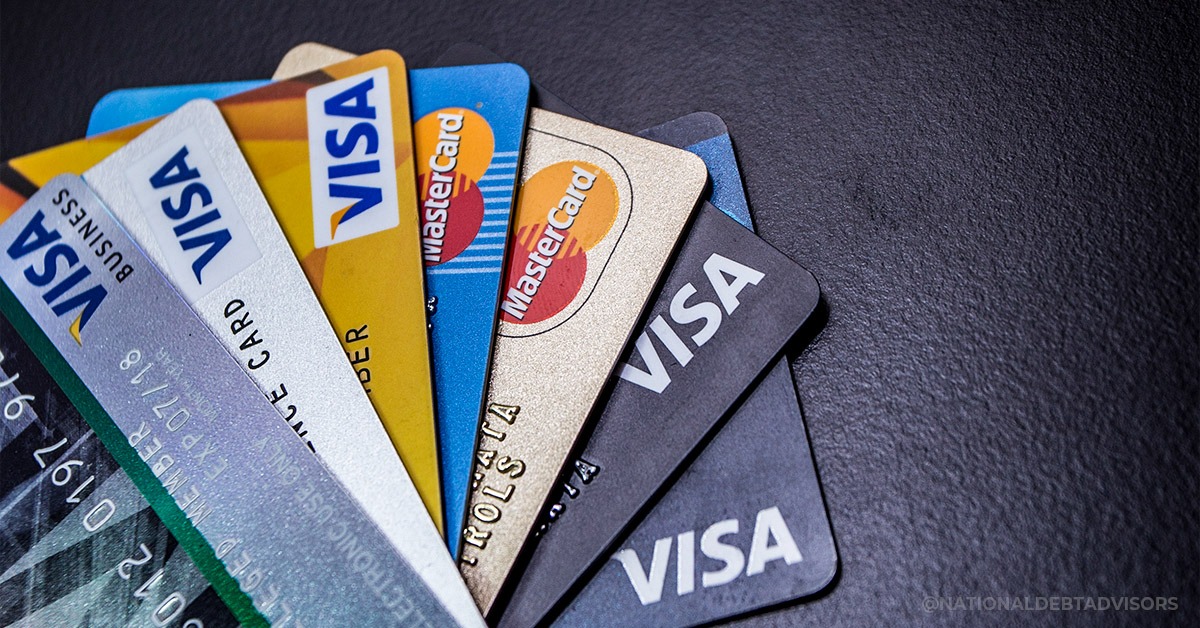 Are you really a victim of reckless lending?

The practice of reckless lending was firmly put under the spotlight with the introduction of the National Credit Act 34 of 2005 (NCA) and subsequent amendments and affordability guidelines provided in the Act, in 2013.

Before this legislation was put in place, many credit providers were granting loans to consumers who simply could not afford it.

Section 80 of the NCA predominantly focuses on reckless lending, and says:

According to Sebastien Alexanderson, CEO of National Debt Advisors, SA’s leading debt counselling company, this basically means that a consumer has the chance of having their obligations towards a credit agreement completely set-aside or suspended if:

Alexanderson says that if consumers feel that their credit provider has not complied with the criteria and regulations, they have every right to take the necessary steps to have the court / National Credit Tribunal declare that the credit had been granted recklessly.

He points out though, that according to the Act, all of the above only applies if there was no dishonesty by the the consumer in their loan application, specifically with regards to the declaration of their income and expenditure

He says: “In 2015, Judge Louw in the matter of Absa Bank Limited v De Beer and Others (26749/2011) handed down a judgment, in which the court found that Absa Bank recklessly granted a mortgage loan recklessly and failed to comply with the NCA – and found that the consumer’s obligation in respect of the mortgage agreement was to be set aside. Whilst this judgment was seen as a victory for consumers, it is of utmost importance that consumers be truthful when they apply for credit. For if they were dishonest in applying for credit, it will be extremely difficult to prove themselves a victim of reckless lending – even if they are one.”

Section 81 (4) of the NCA states that the credit provider has a complete and absolute defence to an allegation that an agreement is reckless – if can be established that the consumer was dishonest with the information supplied to the credit provider, as part of the required assessment.

Alexanderson says that National Debt Advisors (through intensive investigations on client credit agreements suspected of being reckless) are finding more and more incidences of desperate consumers tweaking the truth (especially with their expenditure) on loan applications, and then unsuccessfully trying to prove that they were a victim of reckless lending.

“Consumers need to borrow money, and creditors need to lend money. It is vitally important that these two parties work within the parameters of the NCA, to avoid issues down the line. Consumers who borrow money, have the responsibility to declare their correct income and expenditure – and creditors should act diligently and responsibly in their verification of all information. This is easier to achieve with a consumer’s stated income – which can be verified by pay slips, contracts and bank statements. Expenditure is far more difficult to verify or dispute.

So if a consumer is untruthful (eg: by declaring that they spend R200 instead of R 1500 a month on eating out and entertaining) , yet states and signs that the amounts that they have declared on the loan application are correct and true, chances are that they will subsequently pass the scoring test – and credit provider will lend them the money. So at first glance, cases of reckless lending seem to be aplenty – but after deeper investigation by registered debt counsellors, this number drops.”

If you are struggling to pay your monthly debt installments, you may be over-indebted, and consulting a registered debt counsellor should be a definite option. There is no doubt that large scale reckless lending has taken place in the past, and still continues to take place today. A good debt counsellor is able to conduct a thorough investigation into your accounts to establish whether you have been granted credit recklessly, and then take the matter further.

Only a court or the National Consumer Tribunal (NCT) has the power to declare a credit agreement “reckless”. If you don’t have a debt counsellor, you can approach the courts yourself, hire an attorney, approach legal aid, or refer the matter to the NCT.

Alexanderson urges consumers to end the cycle of incurring more debt by constantly applying for loans they cant afford, and rather look at options of consolidating their debt into one monthly lower installment, as done by the process of debt review.

“Over-indebted consumers need to stop the denial about their financial situation, stop getting themselves deeper into debt because of desperation – and become fully committed to paying off their existing debt, before seeking new lines of credit.”

NDA was rated South Africa’s number one debt counselling company in the country. If you are struggling with your debt repayments and living expenses, contact us today.