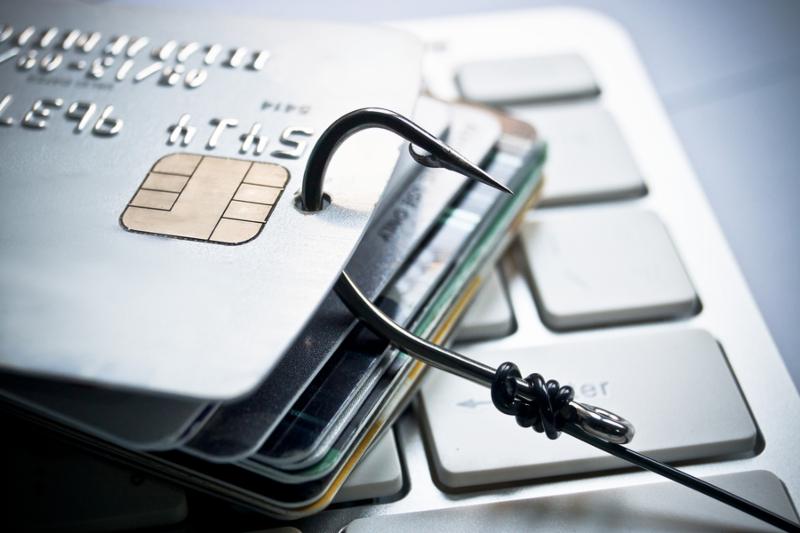 Interested in Group Savings? Watch Out for Stokvel Scams!

Don’t Be Fooled By Stokvel Scams

If you’ve been approached to join a stokvel or are considering joining one, you should be cautious of stokvel scams, especially the current high-risk scheme presenting itself as a stokvel called Kipi Investments, Kipi Investment Dreams or Mydeposit247 Community. Chris Walker operates the scheme, as well as a number of related schemes, one of which the South African Reserve Bank (SARB) closed down in 2013, namely Defencex.

The Financial Services Board (FSB) referred the ‘Kipi’ scheme to the SARB for investigation, subsequently referring the matter to the National Consumer Commission (NCC) for further assessment.

What is a Stokvel?

A stokvel can be described as an informal savings scheme/ rotating credit union, comprised of twelve or more invitation-only members, who each contribute a fixed sum of money to a central fund every week, fortnight or month. The word, stokvel is based on that of ‘stock fairs’, a term used to refer to rotating cattle auctions held by 19th-century English Settlers in the Eastern Cape.

Stokvels normally have a constitution, or an agreed upon set of rules, specifying the amount of the fixed sum to be contributed at regular intervals, when each member has their turn receiving the money, and the roles and duties of each member. In this way, peer pressure and regular meetings ensure that members make their contributions and don’t default. Conversely, ‘Kipi’ has been referred to as a ‘high-risk scheme’ by the South African Independent Financial Advisors’ (SAIFA).

170 000 individuals invested a total of R800 million into the fraudulent investment scheme, Defencex, of which only R352 million could be accounted for after SARB froze its accounts in February 2013. This kind of scheme is termed a Ponzi scheme, and it operates by financing investors’ returns from the capital contributed by new investors, instead of paying out from the profit that the operation makes.

The ‘Kipi’ scheme is presented as a five-tier or multi-level network marketing business (essentially an affiliate or referral programme), offering an investment product called Dreams. The programme claims to pay out commissions to members and asserts that you can ‘earn a substantial online income from home’ via the investment. It further states that if you invest R500, you will make R10 000 within 12-16 months.

In light of the SARB, FSB and SAIFA clearly having strong suspicions about the operation, it would be advisable that you steer clear of this scheme and rather contact NDA to get some sound, effective advice on how to boost your finances in a safe, reliable and advantageous way.