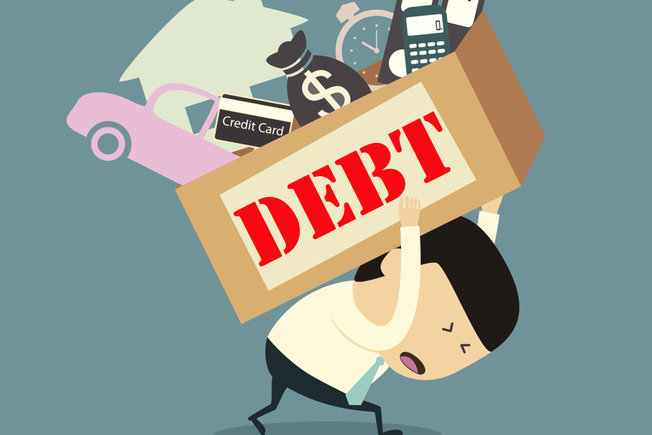 On the 4th of May 2017, parliament offered to assist the National Credit Regulator with the issue of indebtedness, after the regulators informed MPs that consumer debt in South Africa had reached the R1.6tn mark.

The chief executive of the National Credit Regulator, Nomsa Motshegare, confirmed that the indebtedness of our country continues to be a problem, and gross debtors’ books had a combined total of R1.6 trillion in September 2016. However, the exact figure of consumer debt in South Africa has not been updated to include the debt that was accumulated up to the month of December 2016.

According to JSE chief executive, Nicky Newton-King, more needs to be done to attract investments and grow our economy. Newton-King also added that there needed to be stability in the Finance Ministry and the state-owned entities, as President Jacob Zuma’s reshuffling lead to widespread protests and calls for him to step down. The reshuffle has also left the ANC and its alliance partners divided.

A recent World Bank index revealed that South Africa is one of the most indebted countries in the world. Therefore, it is imperative that we budget for unexpected expenses, and avoid using high interest-bearing credit cards and store cards. However, if you find yourself indebted, contact NDA today for a debt counselling service that will put you back on the road to financial freedom.