How to get your debt written off in South Africa

What does it mean when debt is written off?

While there are ways for creditors to still claim this debt, the amendments to the National Credit Act in March 2015 make it almost impossible for debt collectors to get back this expired debt.
Before it was up to the consumer to know this as a defense when dealing with collectors, and many collectors would be hoping to trick the consumer into paying the expired debt, but now there is a greater move to inform consumers of their rights.

However, if any payments or promises of payments have been made in that time, then the debt is still valid and the consumer is liable for it. Often collectors will try and find a way to trick you into acknowledging the debt during communications, and if you play into their hand and admit to knowing about it then they can hold you responsible.

Every consumer should know when their debt has prescribed. A debt is prescribed when:

This change offers a helping hand to consumers, who until now, were unaware of what prescribed debt was. Often collectors would let the debt sit, gaining interest over a long period of time, before chasing down the debtors when the amount is much more that what it should have been.

If a credit provider or debt collector is demanding payment for a prescribed debt, challenge them and report them to the Council for Debt Collectors. Or else contact National Debt Advisors (NDA) for debt rescue today, and we will do a thorough investigation to see if any of your debt can be classified as prescribed. 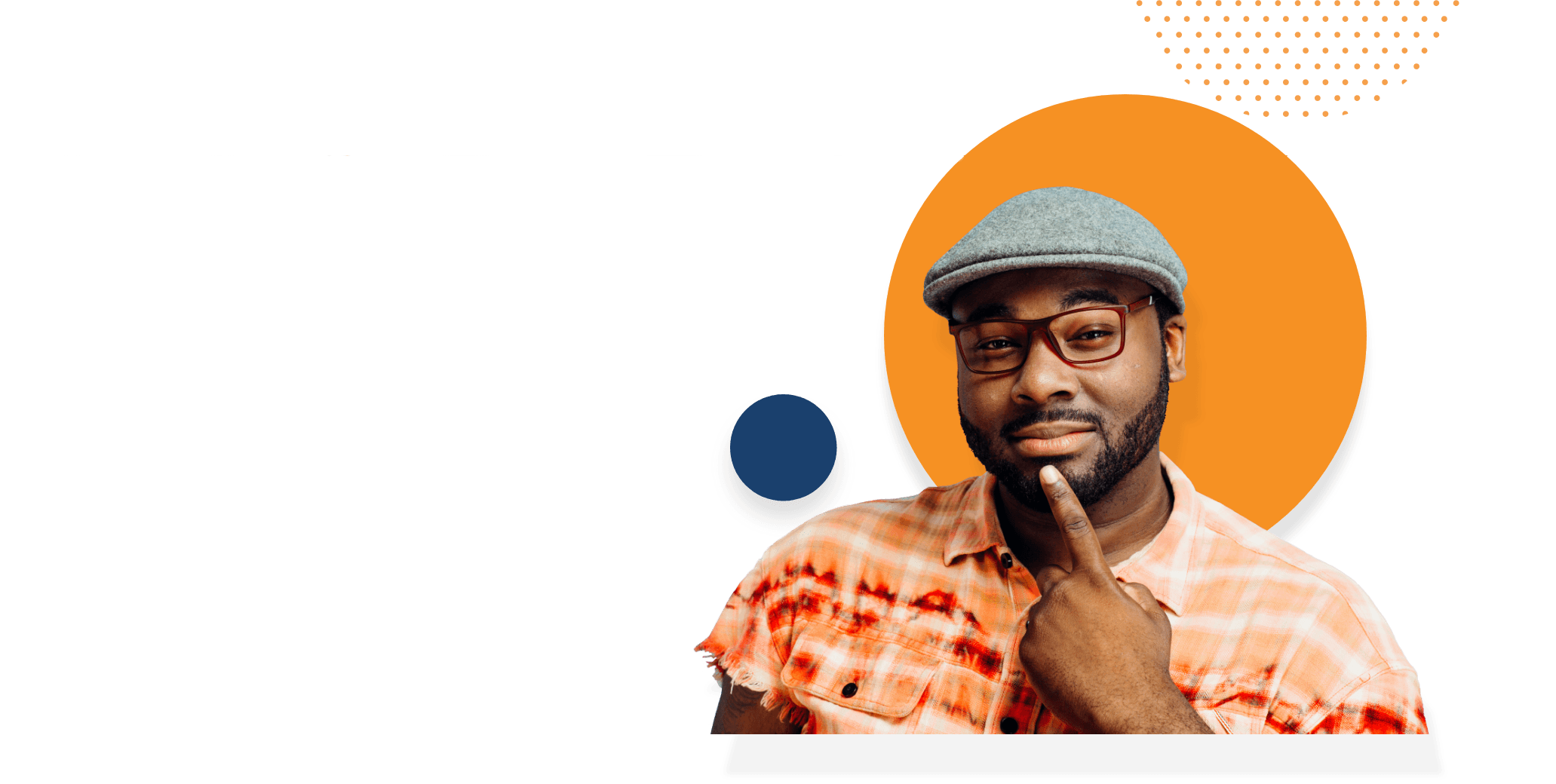